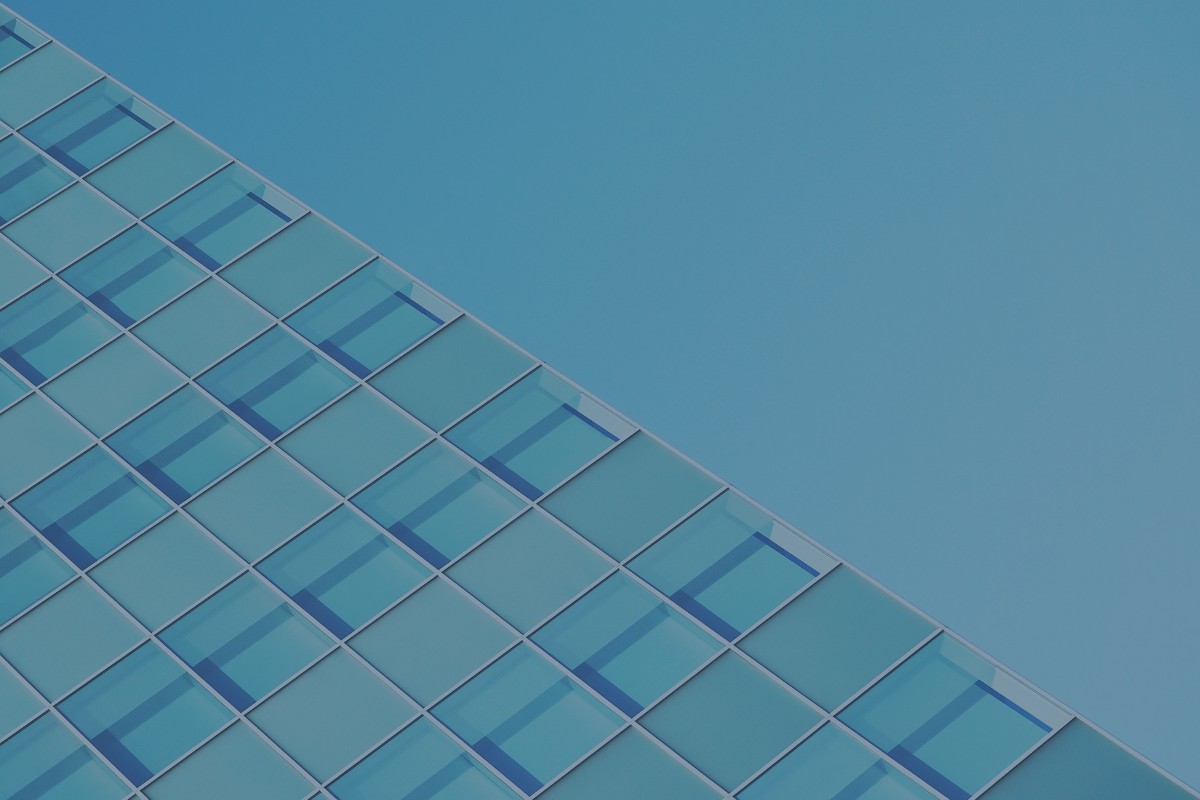 ConductLaw is pleased to announce JP McAvoy has been appointed by the Attorney General to the Justices of the Peace Appointments Advisory Committee (JPAAC). JP McAvoy will be serving as a regional member in Ottawa.

Justices of the peace are appointed by the Lieutenant Governor in Council on the recommendation of the Attorney General. JP McAvoy has been appointed for a three year term.

JP McAvoy also practices corporate and commercial law at ConductLaw. He was called to the bar in Ontario in 2001, he received his LL.B from Queen’s University in 1999. He represents a diverse range of corporations throughout Canada, the United States, and Eastern Asia. JP also works with financial, insurance, and accounting advisers to provide tax, trust and estate planning advice to entrepreneurial clients and professionals.

Prior to commencing private practice, JP was a founding employee of Silicon Valley start-up Zip2, which was sold to Compaq and later merged with Alta Vista. He is a Contributing Writer for the New Economy Watch and a founding member of the Ottawa Junior Chamber of Commerce. He also serves as a Director or Officer on a number of organizations in Ottawa, Barrhaven and Winchester. 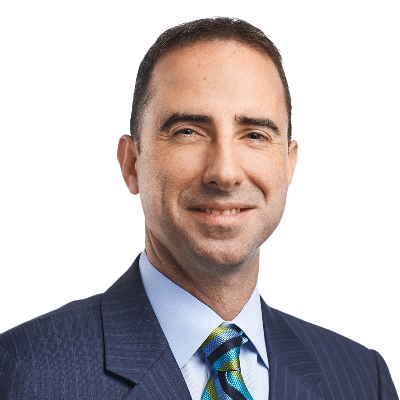